This is an experiment that I began on 4/15/06 where my goal is to create a ficus bonsai tree that will appear to be very old, with an impressive tapered trunk, in a few short years. My experiment is inspired by Doug Philips who has been doing this with Maple trees for over a decade. I learned about his process on his website: dugzbonsai.com.

Below is a photo-documentary of my experience with this process thus far.

More knowledge to add to the pool: 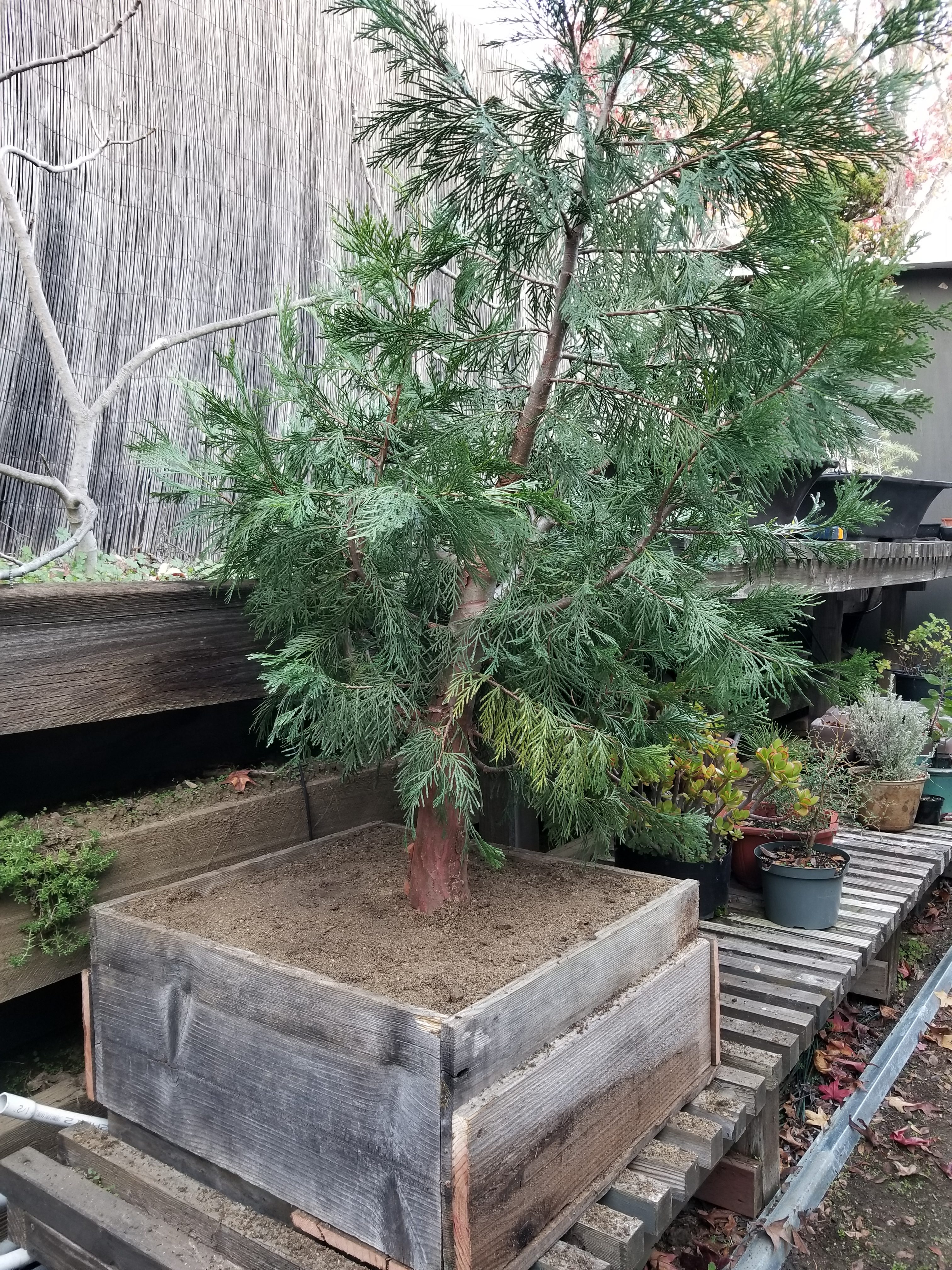 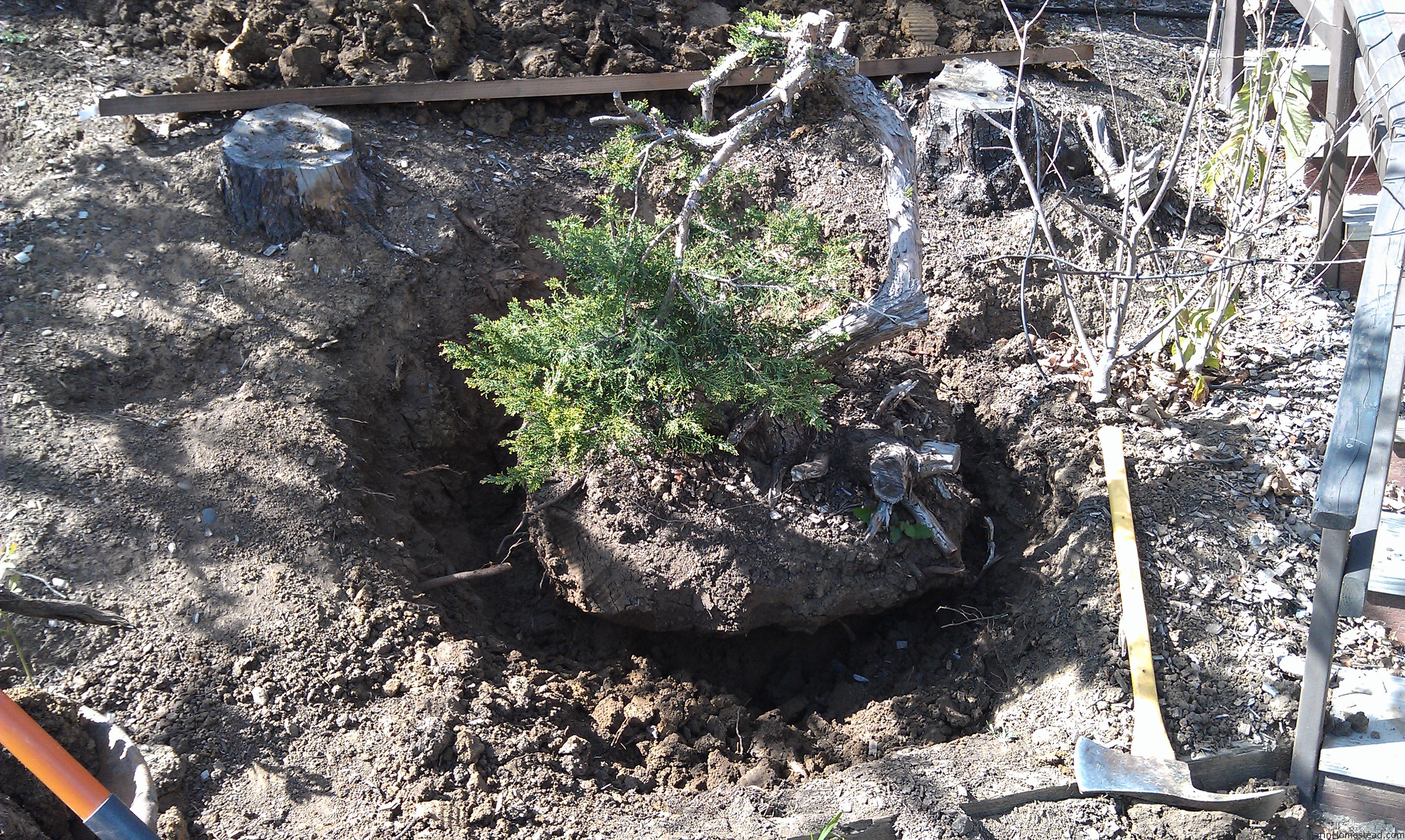 How to Learn Bonsai Online 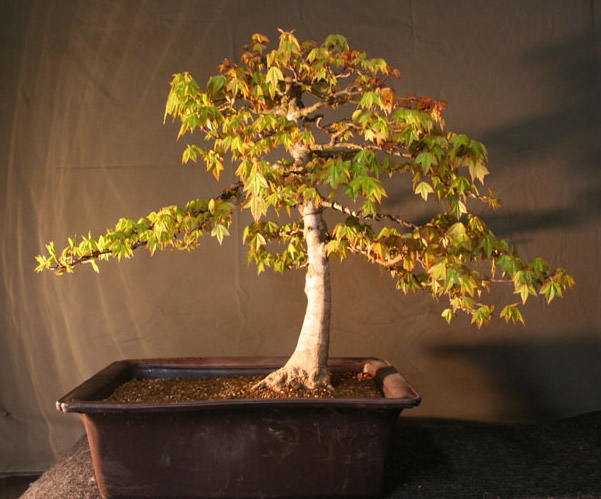 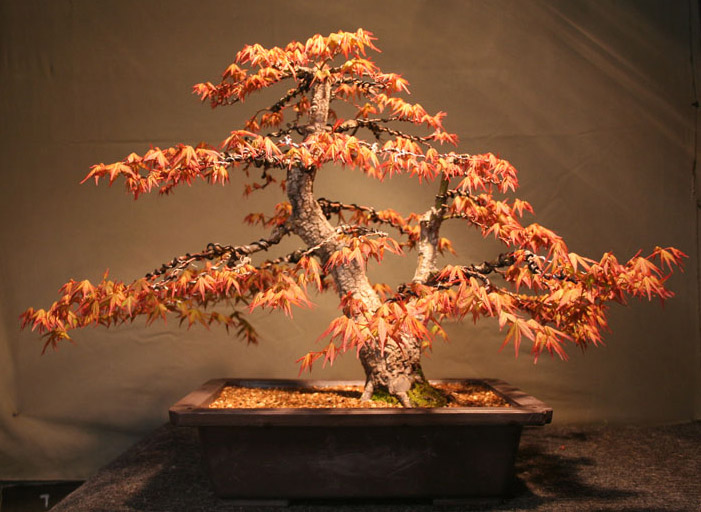